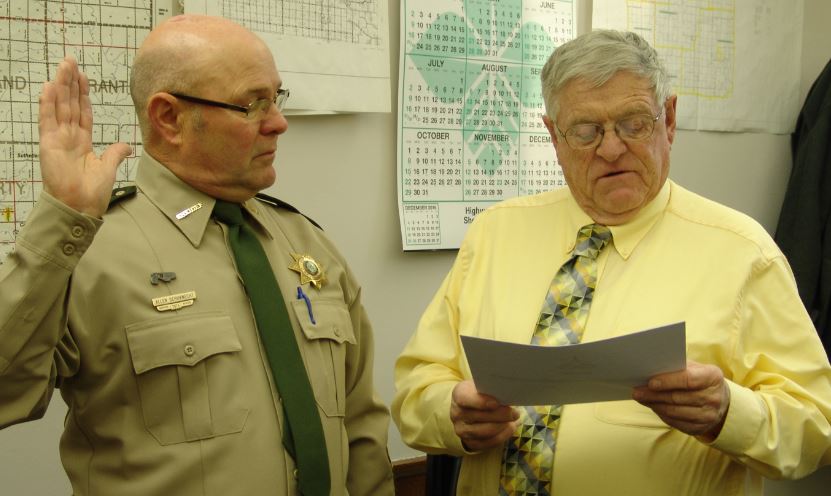 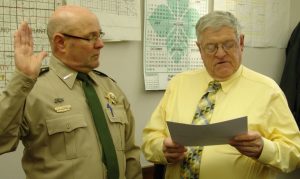 January 3, 2017 Allen Schuknecht was sworn in as O’Brien County Sheriff.  Schuknecht won the Republican Primary on June 7, 2016 and won the general election in November of 2016.  On August 31, 2016 he was appointed acting Sheriff to fulfill the unexpired term of Michael Anderson who retired.  Anderson was one of the longest acting Sheriff’s in the State of Iowa at the time of his retirement. 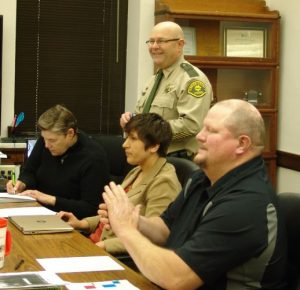