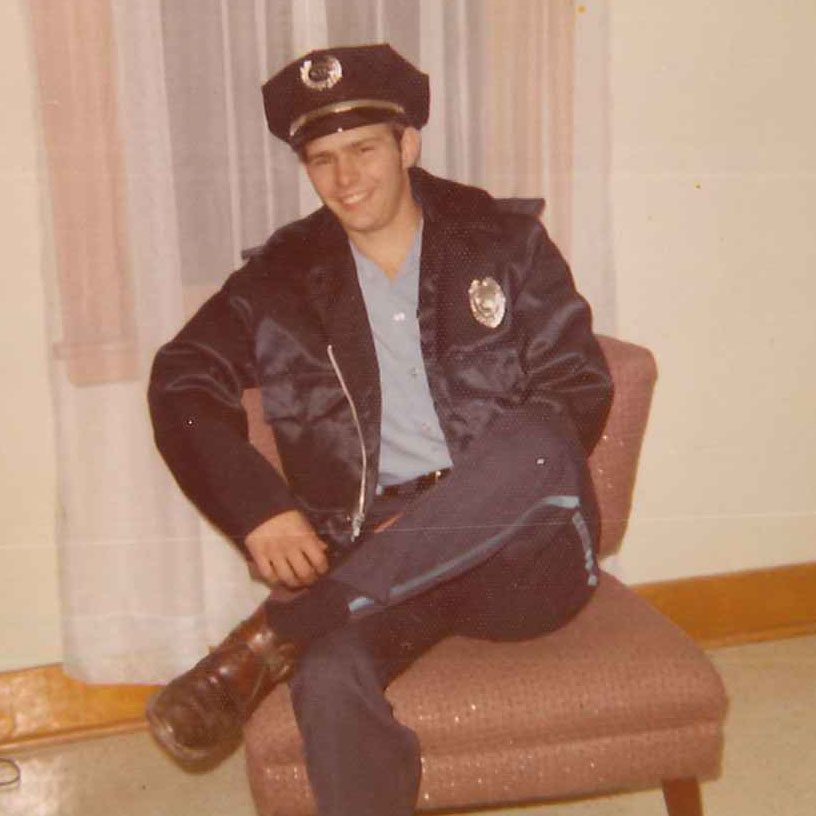 Due to COVID 19 and the inability to have a retirement party, we are asking that cards be sent to 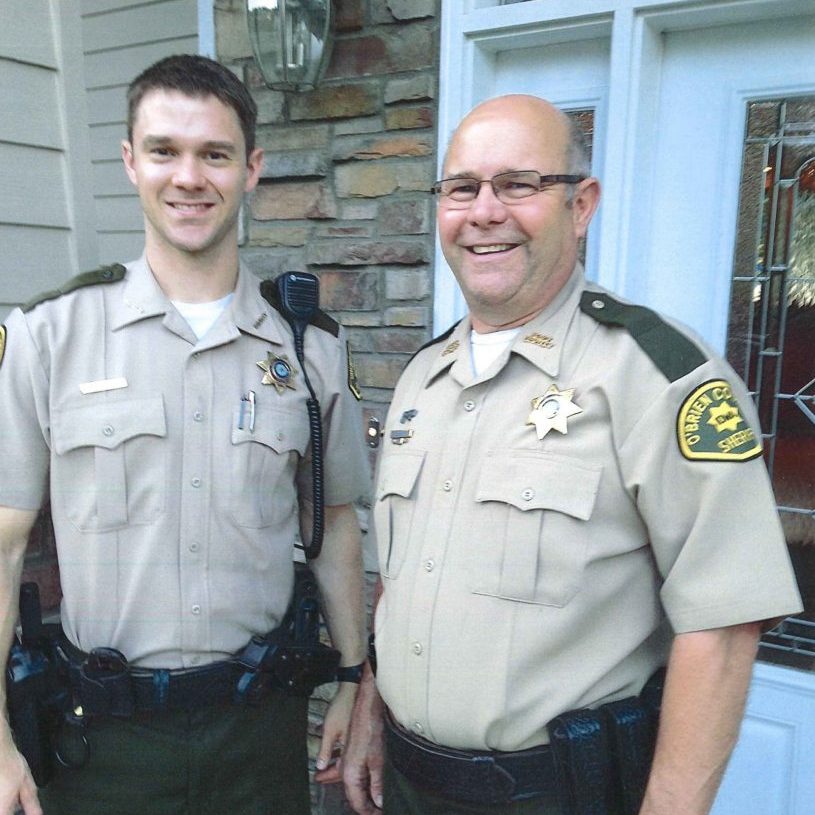 This is not how we would plan on celebrating Allen and his 46 years in law enforcement but, due to the corona virus, here we are.

Born and raised in O'Brien County, Allen graduated from Paullina High School in 1972 and then attended WIT in Sioux City where he graduated with a degree in Police Science.  He began his career in law enforcement in September of 1974 when he was hired by the Sanborn Police Department.  Allen worked for the Sanborn Police Department for 2 years before being hired by O'Brien County Sheriff Michael Anderson.  Allen worked for 15 years in patrol and investigation and then moved to detective for 15 years.  When Chief Deputy Von Kilts retired, Sheriff Anderson appointed Allen Chief Deputy.  He was head of the civil division, jail, and deputies.  When Sheriff Anderson resigned in September of 2016 Allen was appointed sheriff for the end of Anderson's term.  Allen ran a successful campaign for sheriff and was elected to a term starting January 1, 2017. His retirement date is December 31, 2020.

Allen has dedicated endless hours over the past 46 years to O'Brien County.  When you think of Allen's service you have to include his family.  Wife Janelle, sons Adam and Scott and daughter Hillary.  How many times did the work schedule or an emergency call disrupt a family dinner, a birthday celebration or prevent him from attending a school function?

If you know Allen at all you know that he has always wanted the best for everyone.  His integrity is impeccable and those qualities were instilled in him from his parents, Eugene and Betty Schuknecht.

It will be difficult to watch Allen walk out that door for the last time but we wish him well.  We thank him for being a leader throughout his life and we wish him well in his retirement years.  We expect him to stop in and share a joke, a story and a cup of coffee.  We will miss those daily debriefings!